WHY STUDY ABROAD IN SPAIN 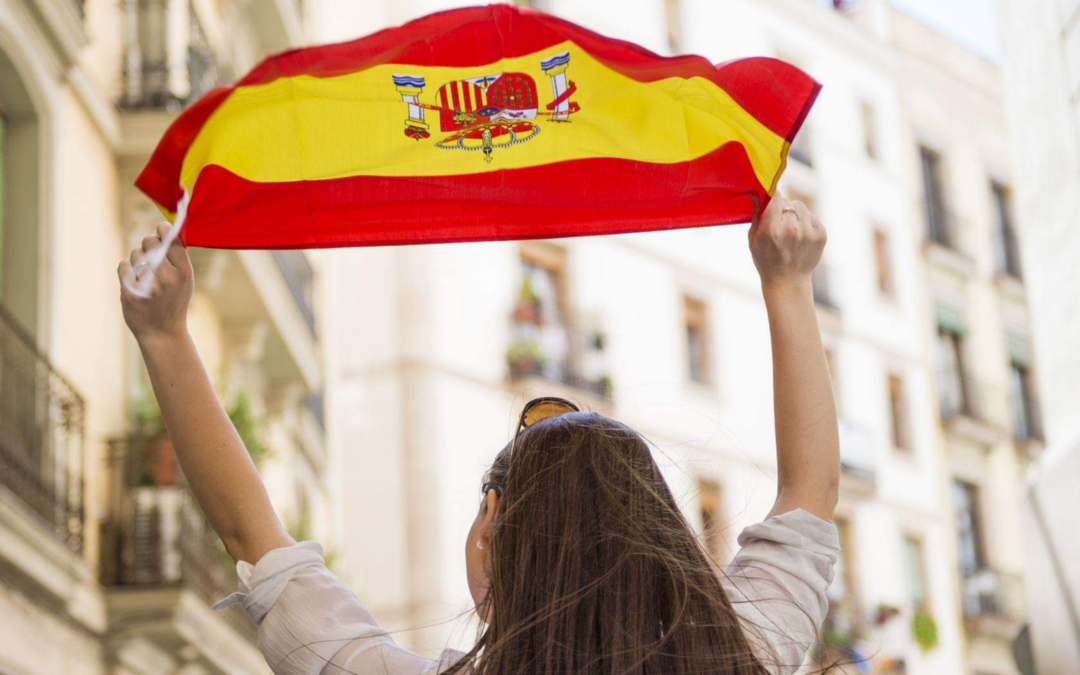 WHY STUDY ABROAD IN SPAIN

When looking where to study abroad, Spain should be at the top of everybody’s list. Everything from the language, history, culture, and people make it one of the most visited countries in all of Europe. In this article we will discuss some of these elements, answering the question, “Why Spain?”.

In conclusion, anyone considering a study abroad experience should look into Spain. The combination of its language, culture, and people make it a great place to study abroad. Students who study here are impacted in a very positive way and return to their home countries with a desire to visit once again.