The Gastronomy of Spain – Traditional food 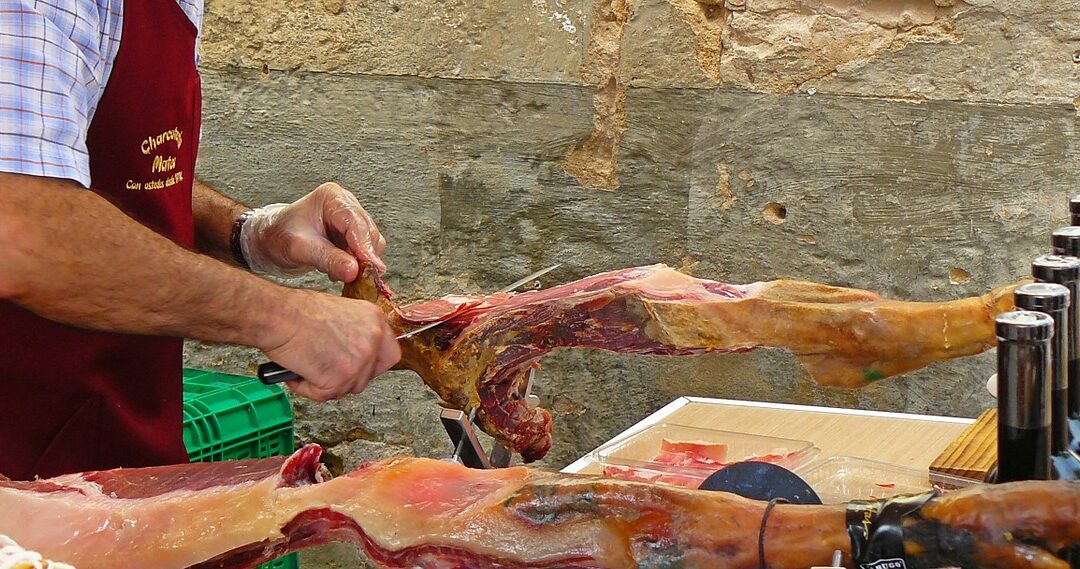 One of the most well known elements of Spain is its gastronomy. Renowned across the world and attracting millions of people every year, Spanish gastronomy is impossible to overlook. Surely you will be returning to your home countries with recipes to share with friends and family.

To start, there are some national dishes that one must be aware of while in Spain. First, PAELLA. As a staple of Spanish gastronomy, this is a plate that everyone should try while visiting Spain. Originally from Valencia, this dish consists of rice, seafood, and vegetables. Very healthy and filling, this is a favorite across Spain. 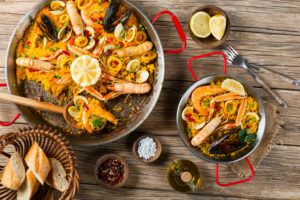 Secondly, the SPANISH TORTILLA is a plate with a claim to fame throughout the country. Consisting of eggs, potatoes, and onion, the Spanish tortilla can be served as a meal or in the form of tapas. Quite healthy and easy to make, the Spanish tortilla is a recipe that you can surely take home with you to share with friends and family. 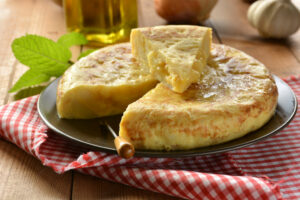 spanish omelette with potato and egg, accompanied by olive oil

In addition to these well known Spanish plates, Spain is also well known for national products unique to the country. One of which comes to mind is Iberian Ham. As one of the most well known products in the country, it is something that can be found almost anywhere. Another that comes to mind is chorizo. Similarly very popular in Spain, chorizo is a type of sausage typically served as a side in Spanish meals.