Why Learning Languages is Good for you 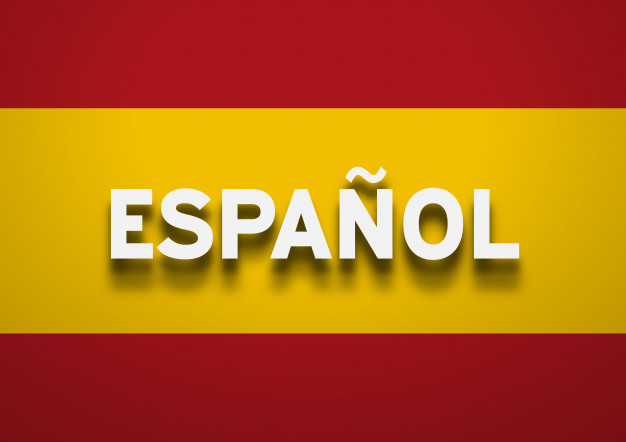 Learning another language is beneficial in a number of ways. Whether for personal or professional goals, interests, or aspirations, being able to speak a foreign language can help you in a variety of settings. In this article, we will discuss some of those benefits, with a specific focus on Spanish.

All in all, languages are important for a number of reasons and offer personal and professional rewards. For whatever reason, there is room for growth in several ways. This can certainly be said about the Spanish language, as one of the most prominent languages and cultures in the world.